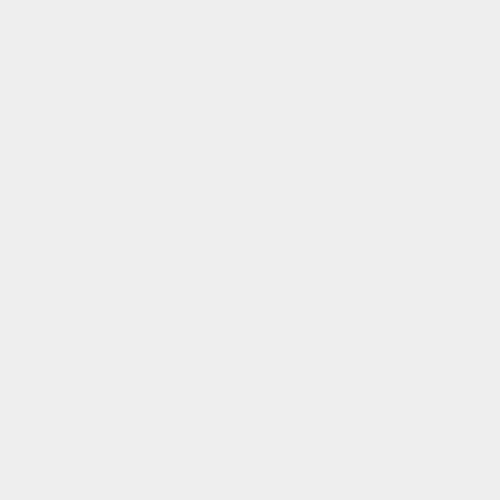 On March 19, Tangshan epidemic prevention and control office issued an emergency announcement on the COVID-19: according to the general strategy of "external defense input, internal defense rebound" and the general policy of "dynamic zeroing", the whole city has entered a state of emergency! At special times, Li Shan, Secretary of the Party branch of Shenzhou group, Zhang Haitao, Sheng Jianzhong, Wang Jing, Li Qiang and others took the lead in setting an example, and a total of more than 130 leading employees took the initiative to stay behind; Young employees of some departments of the group who took the initiative to stay behind formed an anti epidemic service team, quickly invested in the front line of prevention and control, scientifically deployed and arranged the implementation of government documents and relevant anti epidemic measures, strictly implemented the epidemic prevention and control requirements, took temperature measurements of employees in the plant every day, and disinfection and sterilization in the plant in an all-round way. Special personnel were set at the entrances and exits for 24 hours to achieve "closed-loop management". At the same time, a series of measures such as actively planning the living needs of employees in the factory, adjusting dormitories, purchasing bedding and timely and sufficient free meals provide strong logistical support for the orderly production and life of employees in the factory, so as to ensure the correct combination of epidemic prevention and control and production progress. 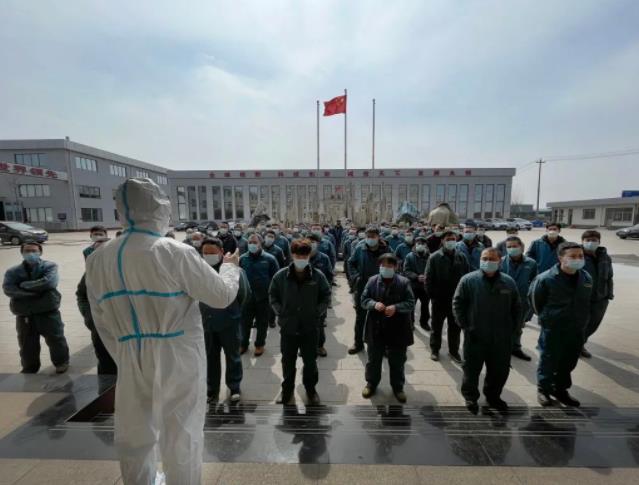 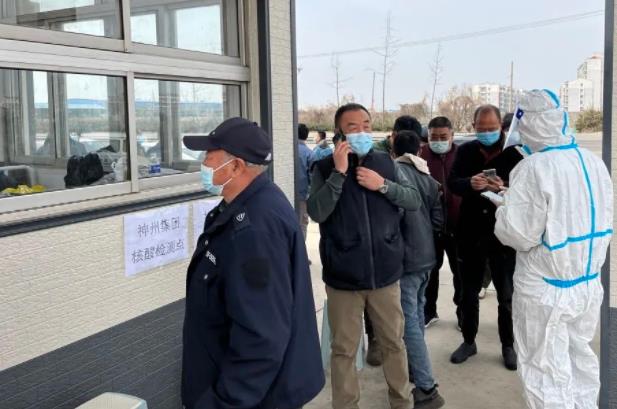 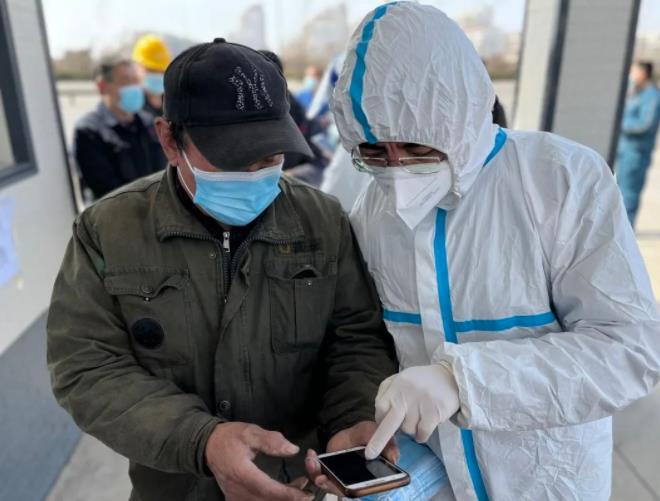 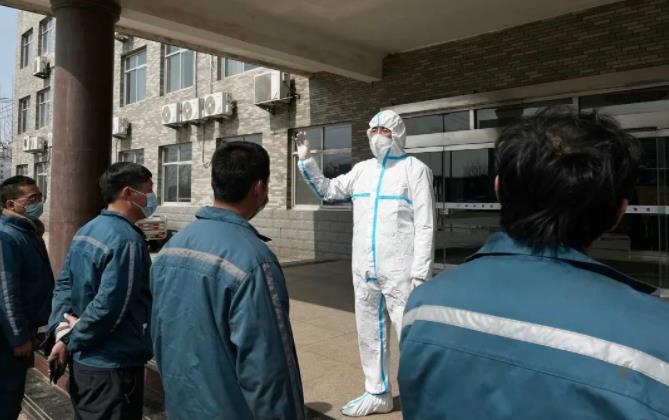 HOME >> Company News >> ON THE FRONT LINE OF FIGHTING THE “EPIDEMIC”, THE SHENZHOU ARMY EXPLAINED THE SENSE OF RESPONSIBILITY WITH ACTION

ON THE FRONT LINE OF FIGHTING THE “EPIDEMIC”, THE SHENZHOU ARMY EXPLAINED THE SENSE OF RESPONSIBILITY WITH ACTION ON THE FRONT LINE OF FIGHTING ... PRICE? YIELD? MODEL? AFTER-SALE SERVICE? PEASE LEAVE A MESSAGE ONLINE, WE WILL REPLY TO YOU AS SOON AS POSSIBLE.